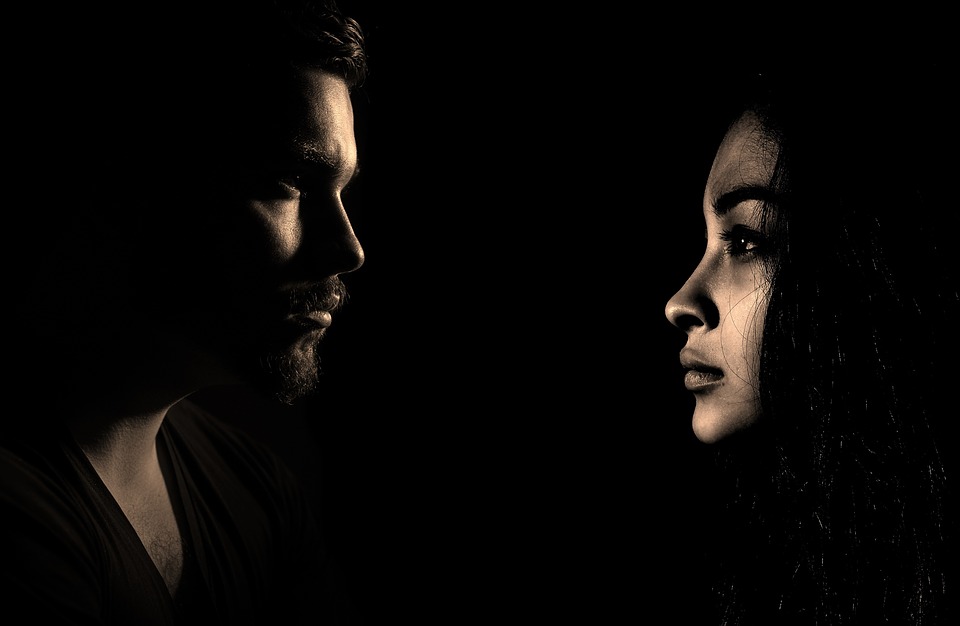 
Settling is simply not an option, even if it means you will be single for a while. What's important is figuring out what you want and refusing to settle for anything less than you deserve. There are common things that are proven not to be good qualities in the man you should be with or marry, so here is what you should try to avoid.

This is the guy who doesn't understand responsibility or how to take care of anyone other than himself. He is co-dependent and doesn't know how to take care of his own neds let alone be responsible of his partner's. You should avoid being with this guy because you will always have the burden of taking care and fulfilling his every need, and you won't have someone to take care of you.

This guy is only interested in himself. He will never stop talking about himself or his accomplishments. He won't be interested in listening to your stories and when he does listen, he will interupt you a lot. He will hijack your emotions, and turn tables in your fights and never admit he's wrong. You should avoid being with this guy because he will never make you feel worthy.

This guy will always argue about every little thing. You will never find common ground with him. If you're too different, it's a recipe for disaster. If you can't have at least a few things to agree on, or share together, you will eventually grow weary of the relationship. You should avoid being with this guy because eventually, the little arguments won't be cute anymore, and one of you will end up getting bored.

This is the guy who will make your feel caged; he will take your freedom and forbid you from doing anything that you enjoy. He will have the upper hand in every decision you make, no matter how small it is. He won't let you do anything you want, and without a valid reason or no reason whatsoever. You should avoid being with this guy because you will always feel so little next to him. He will mold you into another person, one he deems to be acceptable to him.

Saving the best for last. This guy doesn't know who he is outside of a relationship. You will never trust him to be totally commited to you. You will always have doubts about who he's talking with, who he's going out with, and you'll never feel totally secure. You should avoid being with that guy because you will always feel cheated on, and you won't ever feel like the only one in his life.

Those little flaws only get worse over time. When you start doubting yourself, or the relationship itself, you should run. Getting to know the person you're going to marry really well is so important, because people eventually reveal their true colors. Love yourself enough and choose to be with someone worthy of you.

- 5 Signs Say That You Are A Romantic Person

- 3 Tips to Fix a Bad Relationship

- How To Deal With Your Loved Ones !?