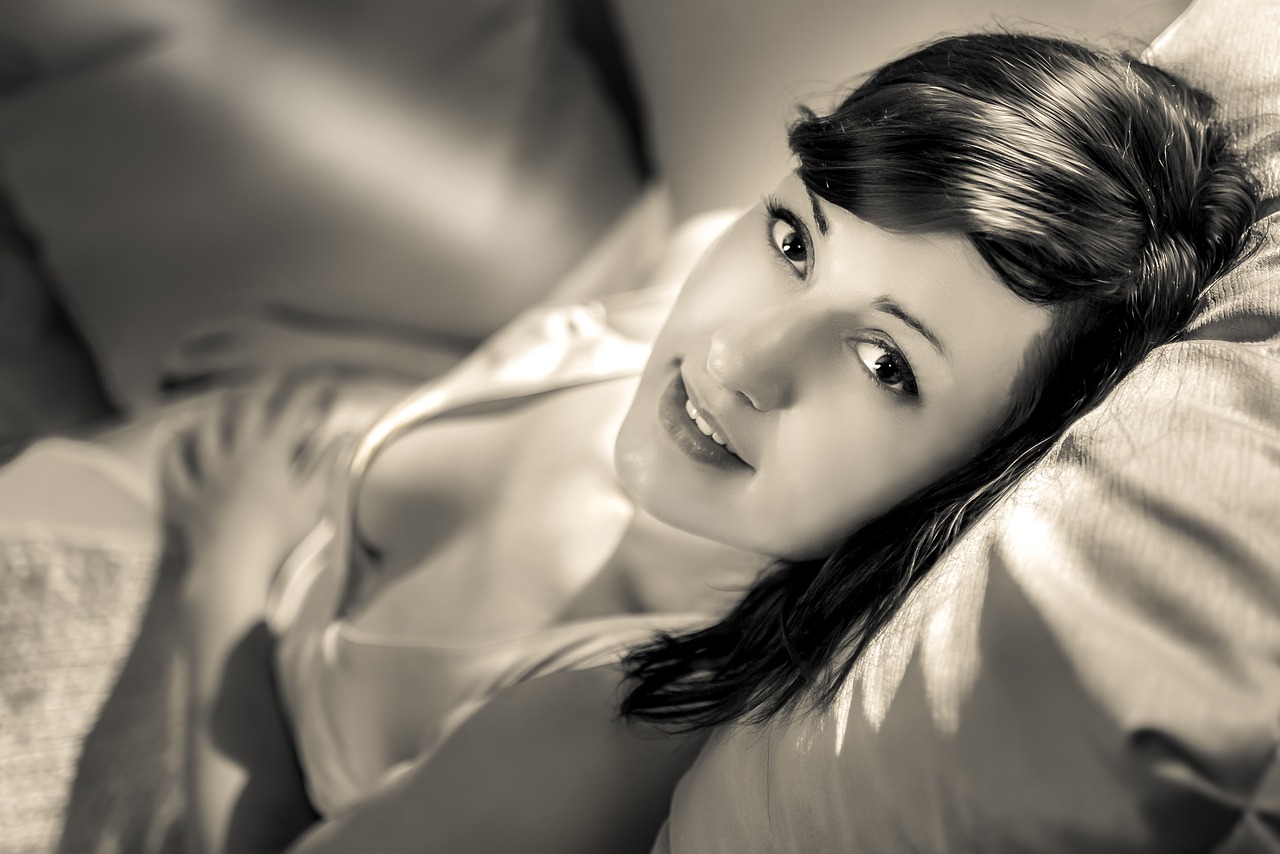 
In this modern time, it is no secret social media traffic is booming, and everyone from child to adult has access to all sorts of websites and applications without supervision. Taking advantage of that fact is a group of young girls who use all the social media platforms available to promote and sell their ‘merchandise’. “And what are they selling?” you might ask. Well the answer is easy: their bodies.

‘Whoring’, as a term, has taken a whole new direction after some fashionistas decided to use their social media accounts like Snapchat, Instagram and other sites to promote themselves and their pictures throughout the web removing their activities from the “fashionista” category and into the “stripper” category.

How it works is basically a girl decides she wants to make easy money and she happens to have a good-looking body and a lot of fans and followers, so she decides to post pictures of her, her breasts, her butt and simply starts showing off her body with the least amount of clothing possible, also known as “stripping”.

Another side of this is the usage of streaming platforms and websites dedicated to these kinds of “shows” such as Live.me, Bigo Live, Patreon and Periscope live where all it takes for you to be part of the experience is to donate through your credit card and send her castles and diamonds and other stuff, which are basically the currencies used on some websites to cover for transferring large amounts of cash, which these girls then convert them back to real money and start spending. And just like that you are in their circle, and surprisingly this has turned into a business for most and is actually a good way of making money.

Then the crowds, mostly made out men both young and old, but also some other girls who admire this sort of shameful behavior, start following her page and donating to her so that she can keep posting her pictures.
A lot of statistics show an increase both in the number of streamers and viewers of this type of content as well as an increase in the amount of people supporting this as a legitimate business by sponsoring these girls and showing them in commercials.

This type of moral danger was once out on the street. But now it’s sneaking into your homes.
These kinds of girls are a very bad example, yet sadly, so many follow in their tracks for fame and fortune. Not to mention that the act itself is disgraceful and frowned upon in cultured societies but it also degrades you as a person and reduces your dignity to nothing, not to mention how bad your reputation will be. You will be no more than a piece of meat on the market that no one will buy of the shelf until it spoils and gets thrown away.