The Destructive Behavior That Comes From Labeling Girls
7114 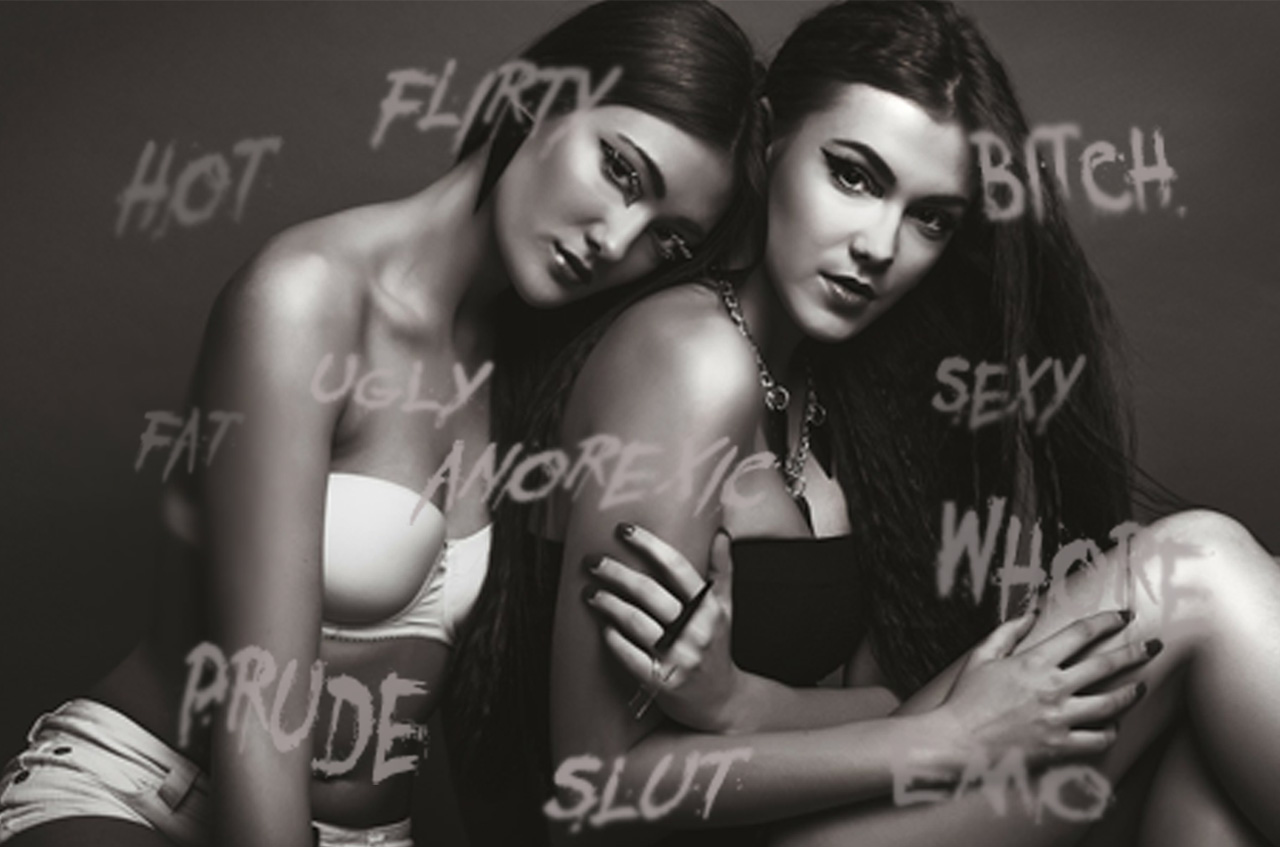 
Labeling people is an act of verbal abuse, and since impacts of verbal abuse are intangible and invisible, all we can do is try to convey the girl’s emotions and reactions. Labeling girls for living out their lives a little differently, and more openly than yours is an act of judgment that will affect them in several ways. It is okay to be Emo or punk, it is okay to be a little too friendly or even flirty, and it is okay to be a tomboy; but it is certainly not okay to feel not enough compared to your friends and family. Just be who you are, that is what matters.

To family, your words can shape your child’s concept, and your verbal abuse can result in serious psychological and behavioral problems such as depression, lack of attachment, absence of emotional bonds to parents, low cognitive ability in educational achievements, and/or poor social skills. Moreover, labeling them as stupid, not enough, fat, or any of those abusive words will start a vicious cycle for them to believe in themselves, thus becoming someone they are not.

Society has a conception that girls who smoke, drink, wear provocative clothes, or in a certain specific type, kiss or hug in a friendlily way, or even have tattoos are inappropriate. In return, they get called bad names, and even start being labeled, but it’s not society that matters, because either way people will label you; and it’s how you overcome those labels or not that matters. The message here is that no matter what they think, say or do, you are a free person responsible for your own decisions, so throw the closed minded people out of your life and do not look back and doubt yourself for a second for whatever you do. If changing something that bothers society could for a second change who you are, then you have to remember that it is you that matters, not what people say or do to you. Do not let them lead you to a destructive path. 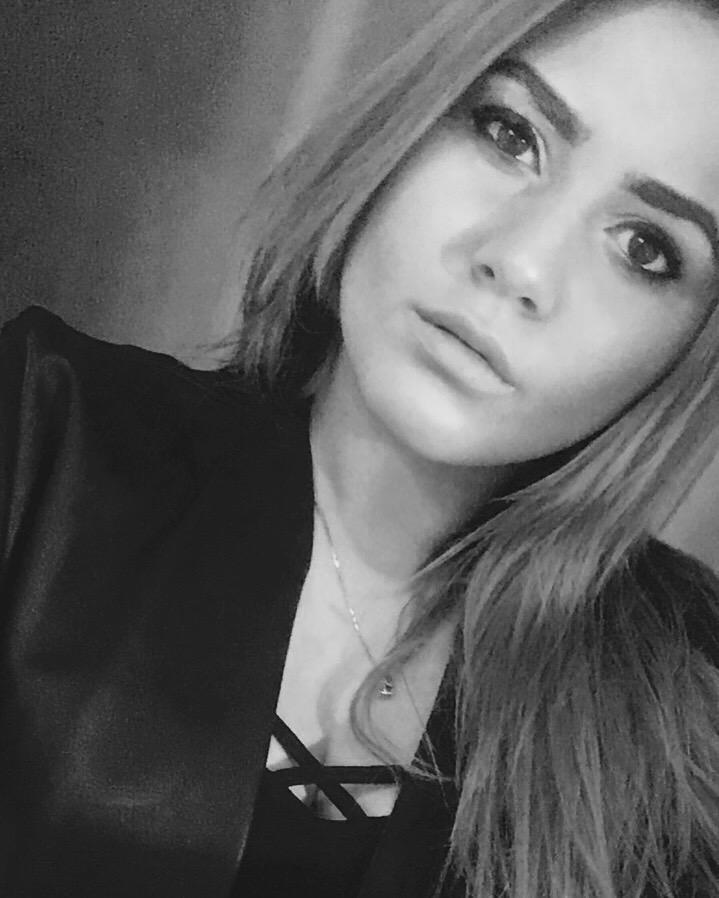