Freesia - Postpartum Depression.. What It Is And How To Deal with It
6 Outstanding Actresses To Look Up To


Postpartum Depression.. What It Is And How To Deal with It
4305 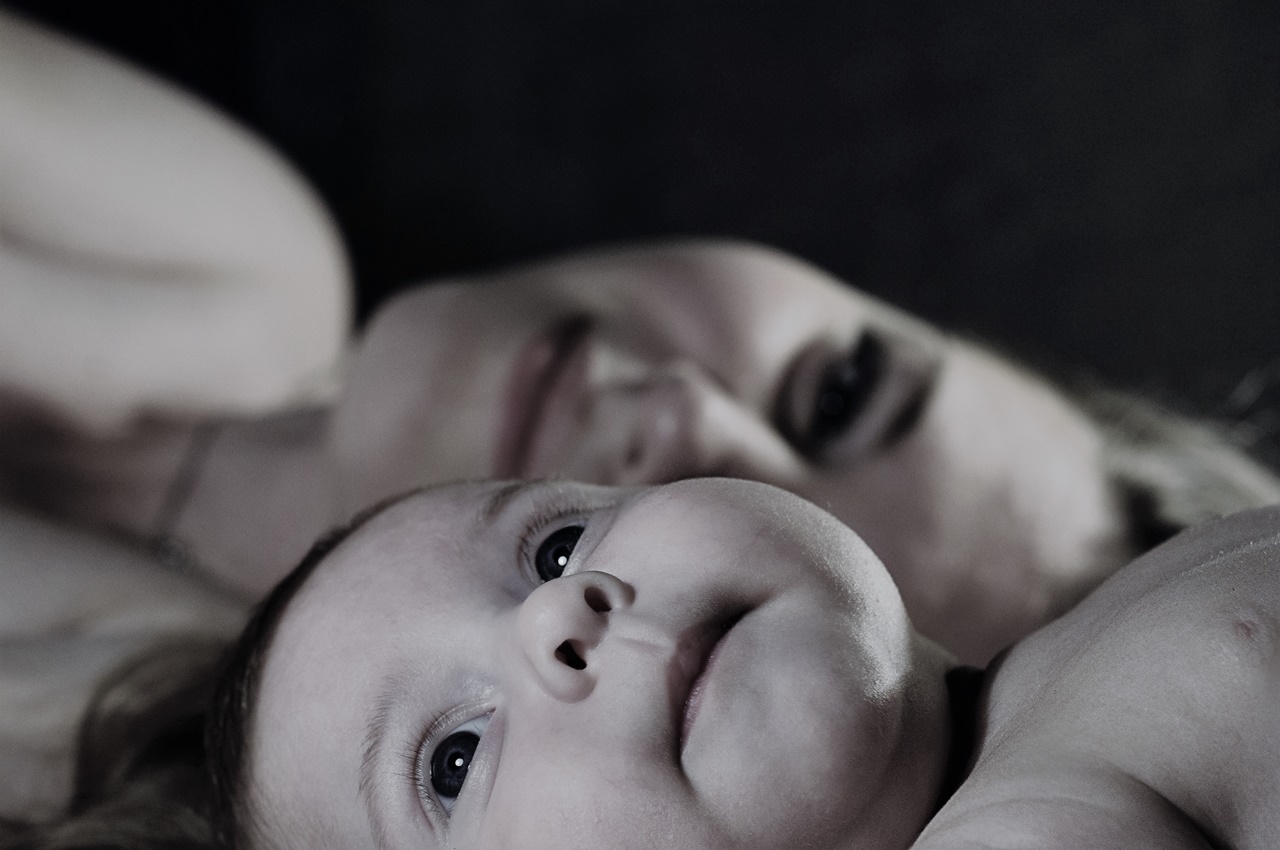 Postpartum depression usually begins anytime during the first 3 months after delivery. Its most common symptoms are the overall feelings of hopelessness, sadness and loss of appetite. Those who suffer from postpartum depression also show higher levels of anxiety that may appear in their excessive worry about their babies for no reason. Unlike baby blues, postpartum depression may as well affect the mother’s concentration with the baby due to her loss of interest in anything. In some extreme cases, a mother may suffer from hallucinations and it was even found that postpartum depression is a common cause for the murder of babies under the age of a year.

How to Deal with It:

If you suspect that you have any of these symptoms, it is crucial that you resort to a doctor. That is, according to the APA, early stages of postpartum depression can easily be cured by the help of psychotherapy and prescribed antidepressants. If you’re still pregnant, you can fortunately avoid postpartum depression by preparing yourself well for motherhood either by talking to mothers and experts or by mentally preparing yourself for the difference of lifestyle you will inevitably be subjected to.

Postpartum depression can disappear in a matter of weeks with proper treatment, but can also last for months without one. This is why it is important for pregnant women and mothers to be educated about the matter and feel no shame in seeking help if they are subjected to its symptoms.

- 3 Reasons Why You Should Stop Smoking

- 4 Dangerous Things To Avoid While Being Pregnant

- Signs That You Are About To Give Birth