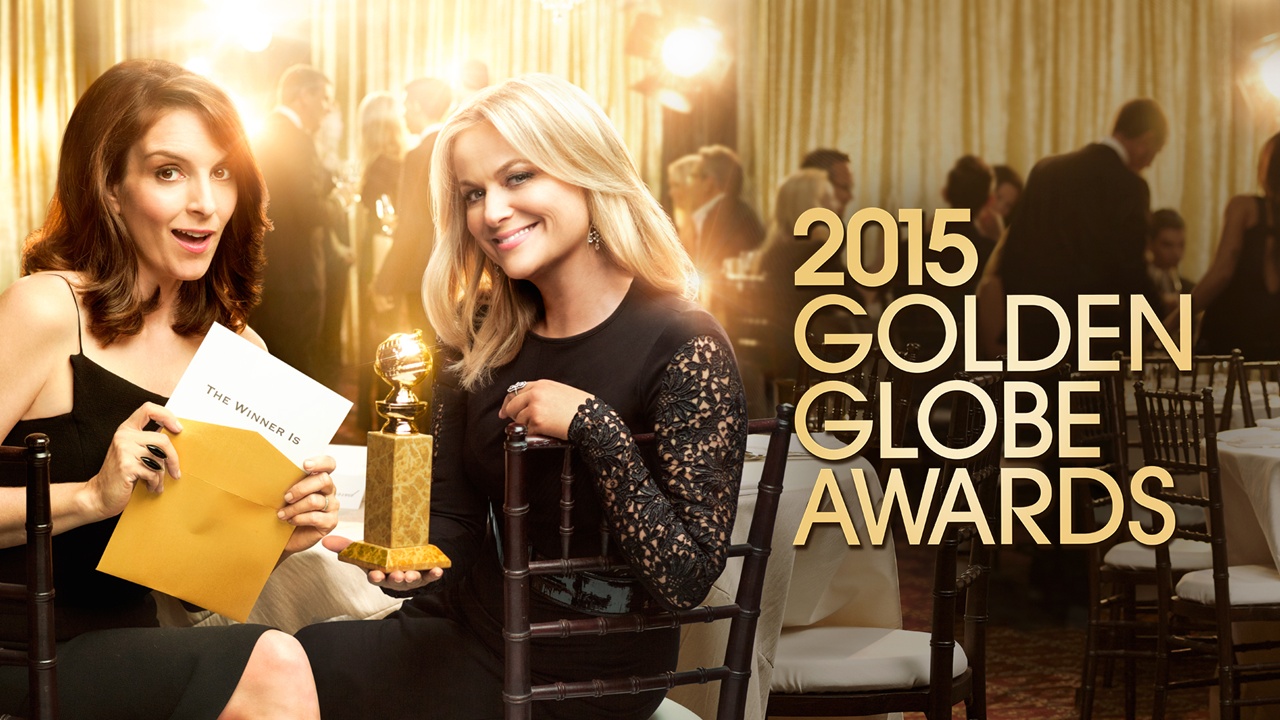 Fey and Poehler's Hilarious opening-speech
Tina Fey and Amy Poehler's 70 second hosting was their 3rd and last consecutive hosting presented at Golden Globe 2015 Awards. The duo's joke-washed opening monologue had shattered laughter as Tina Proclaimed "Despicable, spoiled, minimally relented brats" followed by a joke on the best TV shows that Koreans were "okay with". Then, greeting the famous TV stars with a quip at Oprah "putting cranberry candles on your seats", Reese Witherspoon "brave and wild walkings", Emma Stone "cute but creepy looks", Steve Carell "the murderous, paranoid, millionaire" and George Clooney "his marriage to Amal", the successful lawyer who has many great accomplishments which was intended to poke fun at George for getting a lifetime achievement award that is certainly nothing compared to Amal's.

The duo hadn't had enough, so they brought forth their favorite game "who would you rather?", and ending their speech with impersonating the comedian, Bill Cosby, as to how he says "I put the pills in the people, but the people didn't need the pills in them...".

The words of wisdom flowing from Clooney's mouth when he was presented on the podium after receiving the Cecil B. De Mille Award. He paid tribute 1st to his newly wedded wife, Ms. Amal Alamuddin Clooney, saying "Its a humbling thing when you find someone to love. Amal, I couldn't be more proud to be your husband". Then, he explained that not winning the award doesn't mean loosing. It means you are loving what you are doing and that is enough. He carried on congratulating all "you gotta do what you have always dreamed to do and be celebrated for and that doesn't mean loosing".

"The Imitation Game" of Margret Cho

The weirdest and funniest moment ever witnessed in the history of Golden Globe Awards. The Chinese actress, Margret Cho imitated the North Korean general, Cho Yung Ja and when she was asked who she wanted to take a photo with, she pointed her finger at Meryl Streep, who was sitting next to her. However, the show got more laughs when the star Benedict Cumberbatch made a comic pose from behind while the camera was shooting.

Plus, do you imagine the North Korean general to be the next host after parting from Tina and Amy? I guess the general needs help.

The "Feminized" Speech of Maggie Gyllenhaal

As a winner of the best actress in a television drama, Maggie plotted a feminized outlook of "the wealth of the roles for actual women in the films" instead of being with what media agrees to "the wealth of roles for powerful women in the TV and films" because not all the performances of women are as powerful and honorable as it should be, but rather the actual and complicated roles of women that are revolutionary and evolutionary. She goes on with thanking a couple of complicated women she met in her life, like her mother, Courtney Kupets, and her daughters.

"The film Selma is bigger than a movie" said the rapper, Common.

It manifests the civil movement and alerts the social injustices that humanity is facing today. The film's original song, "Glory", took a huge propaganda as Common who co-wrote the song with John Legend, admitted that the film Selma had an impact on him and woke up his humanity as he carried on saying "I am the white caring woman, killed in front eyes of freedom. I am unarmed black kid who maybe needed a hand, was given a bullet. I am the police officer murdered in the line of duty".

Hats off to Common's bold words when he shouted-out "We look to the future, and we want to make a better world. Now, is the time to change the world, Selma is now!".

Gina Rodriguez Touched Our Hearts With Her Amazing Speech!

A winner of TV comedy series, Jane The Virgin, Gina's heart-warming speech in which she proudly uplifted her Latin heritage saying "this award is so much more than myself. It represents a culture that wants to see themselves as heroes". With her inspirational and sensational response to her father left everyone in tears. "My father used to tell me to say every morning, today is going to be a great day. I can, and i will- today is a great day, i can and i did!"

Let The "Drunken Oscar's" Sarcasm Flow on The Row

No one ever said that Ricky Gervais can go on the stage intoxicated and talk about crap. Well, this year, Ricky, with a drink in his hand, made full of himself although he managed to pull off a joke on the celebrities that might seem a bit insulting, calling them "rich, beautiful, over-privileged, above the Lord, as it should be, and not to mention the terrible things you have done to get here" addressing to Streep, Katie Holmes, and Clooney. And intentionally mispronouncing Quvenzhane Wallis name at the end, is something ridiculously funny, but Ricky, you are forgiven.

Bill Hader and Kristen Wiig:A Comic Couple That Should Be Considered Replacing Fey And Amy

These two funny geniuses gave the best presentation of the night that stimulated to become the next best hosts of Golden Globes after Tina and Amy's final host this year. Although Tina and Amy will be missed, these two dynamic and charismatic presenters of screenplay award recalled the imaginary lines of the famous movies, like Leonardo Di Caprio's fake line in Titanic "guys, guys, relax", and Robert De Niro's movie, The Godfather "Hey, i was in the driveway, i gotta get in the city" Wiig impersonated the fake line just perfectly.

The couple poured out the fun at Golden Globes 2015 night.

Guess they can make great hosts for the coming Golden Globe Awards, don't you think? 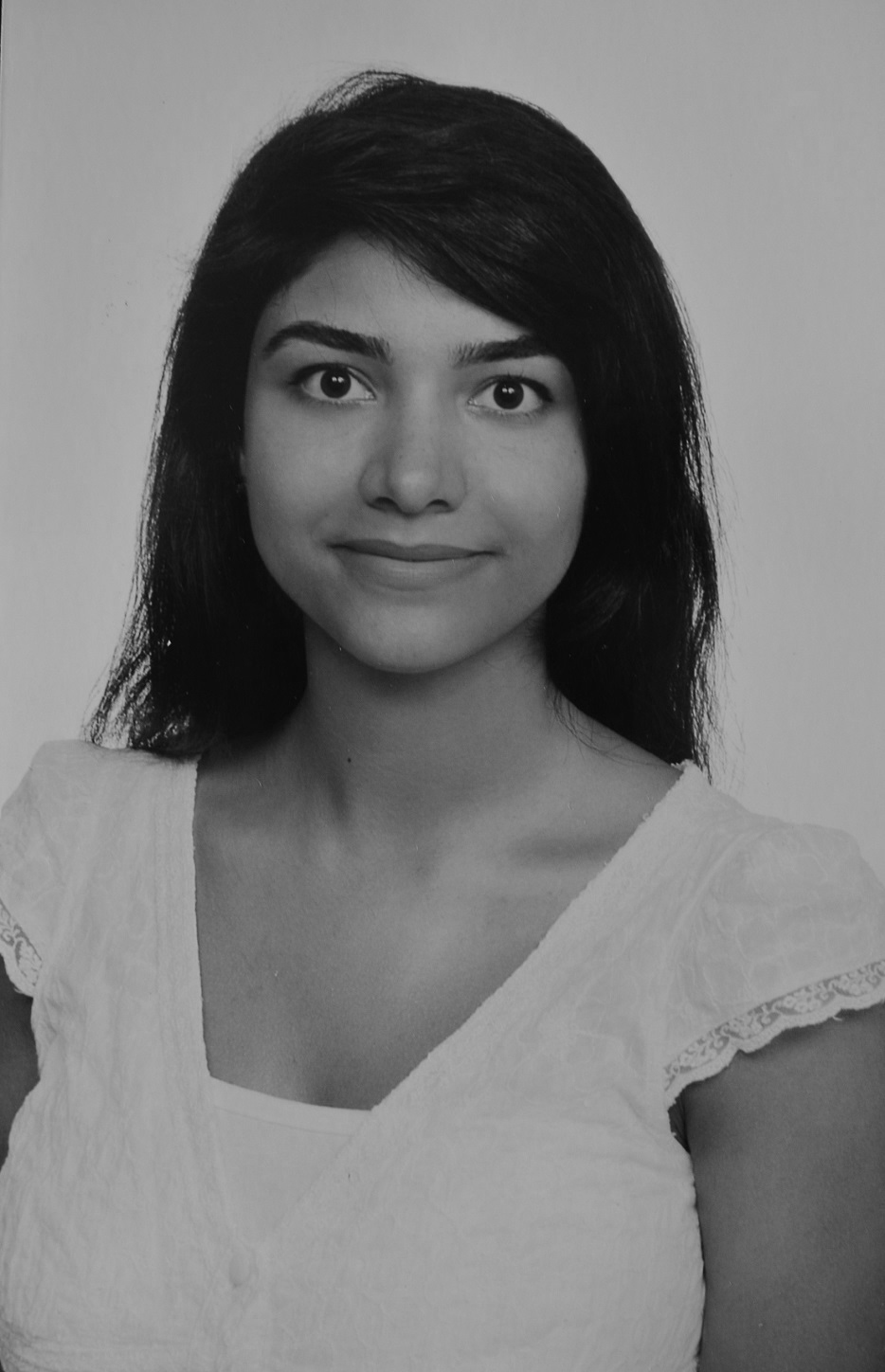 - 6 Outstanding Actresses To Look Up To