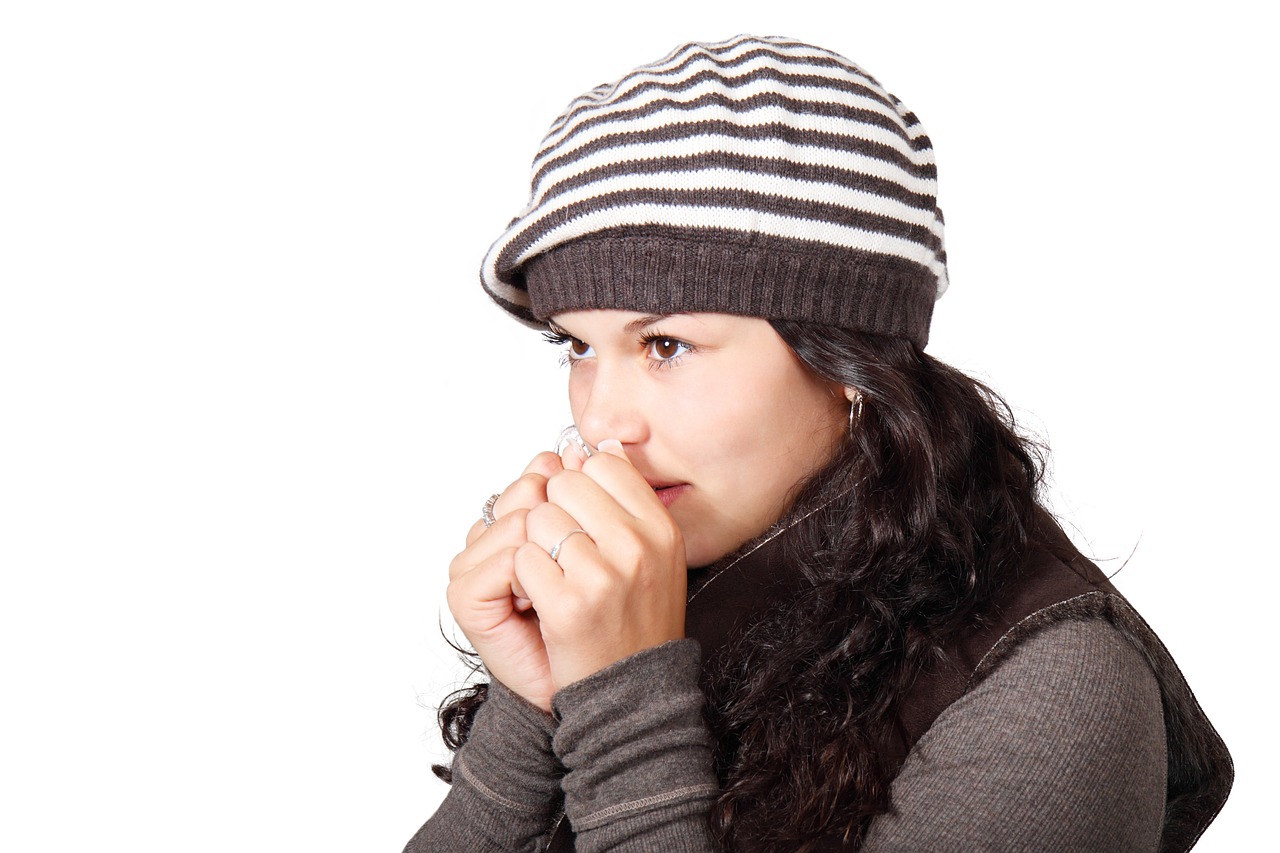 
Before feeling that ache at the back of your throat which declares the beginning of the cold season, here are some simple steps to help you avoid the pain.

Wash your hands frequently:
Colds are not only transmitted when infected people sneeze or cough, but also by touching infectious surfaces  -where bugs can last for more than 24 hours-  then touching our eyes or nose, so washing hands is the best offense against germs.

Never skip breakfast:
The first meal is the most significant one. Breakfast often contains cereal. Studies carried out at Cardiff University have stated that cereal eaters are less likely to be infected compared to those who skip breakfast.

Sleep well:
Researchers at Carnegie Mellon University in the US found that the more sleep you get, the more your body becomes able to fight against respiratory bugs. An experiment there ensures that people who slept fewer than seven hours a night were three times more likely to catch colds than those who enjoy eight or more hours of quality shuteye.

Spice your food:
Definite spices - such as cayenne pepper- act as bug fighters that help breathing more easily, also garlic can zap the cold viruses which lead to infection.

Keep warm:
Moist weather is an ideal environment for viruses to survive more easily, so dressing warmly for wintry weather helps you avoid colds and flu.

Gargling:
A Japanese study found that people who gargled with water three times a day had 36% fewer colds than those who did not.

- How Do You Know That Your Body is Dehydrated?

- 3 Reasons Why You Should Drink Watermelon Juice Before Workout!

- 7 Tips To Benefit From Your Food